What to do Before, During and after a Trade 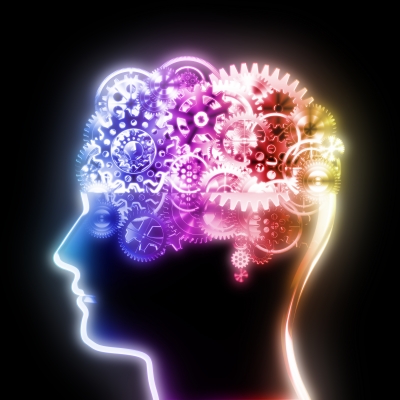 After many years of mentoring and coaching traders, I’ve realized that most beginning traders have the completely wrong mindset throughout the entire lifespan of a trade. From the beginning, middle and after the end of a trade, most people have their mind and focus on the wrong things.

Today’s lesson is going to be a mini-tutorial on how you should be thinking and what you should be doing before, during and after a trade. Hopefully, this clears up a lot of the confusion and questions you may have been having about what exactly you should do in the market and what your mental and physical trading routine should look like…

Before you enter a trade…

After you spot a high-probability price action trade setup in the market, here are the next steps you need to take and important points to keep in mind and act in accordance with:

During the trade is where most people screw it all up. They sit for hours staring at their trades, watching the charts, etc. This is unhealthy and it’s not part of proper trading nor the proper trading mindset.

The key thing to remember during a trade, is that if you don’t leave the trade alone and let time pass, your trading edge won’t have a chance to work for you. Whatever reason you had for the trade, let it play-out and trust your pre-trade logic and make the market prove you wrong.

After the trade is over

The first thing to do after a trade, win, lose or draw, is to relax for a while. Forget about the market for a while, take a break, etc.

After your last trade ends, it can be very hard to get back to where you need to be mentally in order to wait for the next high-probability trade without over-trading. I discuss the problem of over-confidence after winning trades in this article, and it really is a big problem for traders. A winning trade is almost worse than a losing trade due to the fact that it can make us over-confident and even ‘arrogant’ about our trading, which in turn causes us to enter low-quality trades soon after a winning trade.

After a losing a trade, it’s also very tempting to jump back into the market on a low-quality trade setup, or on no setup, because you feel the urge to ‘make back’ the money you just lost. This is wrong though, and it’s not proper trading psychology. You have to really understand and accept that each trade is unique and you can potentially lose on any one trade; and if you accept that beforehand as I discussed above, you won’t be surprised if the outcome of your last trade is a loss. It’s all about eliminated the feeling of being ‘surprised’ by a trades outcome, as it’s that feeling of surprise, either a bad or good surprise, that can make us emotional about the outcome of a trade.

The correct thing to do after a winner or loser is to remain disciplined and patient and stick to your trading plan; wait for the next high-probability trade setup. For most people, the easiest way to do this is to remove themselves from the charts until they ‘cool down’ and get back to their ‘baseline’ mental state, i.e., neither overly-confident / excited by a winner or overly angry / frustrated by a loss.

Remember: if you just made money, don’t lose it – capital preservation is critical to trading success! Take some profit out at month’s end. Withdrawing a portion of your profits each month is a good way to reward yourself for proper trading behaviour and also secures some of your money so that you can’t lose it. After all, making money is THE POINT of trading, so it makes no sense to not withdraw some of it regularly.