Renowned trader Nial Fuller has won the $1 million top prize in one of the world’s most lucrative trading competitions. Fuller ended the Million Dollar Trader Competition with an impressive 369% return on investment. 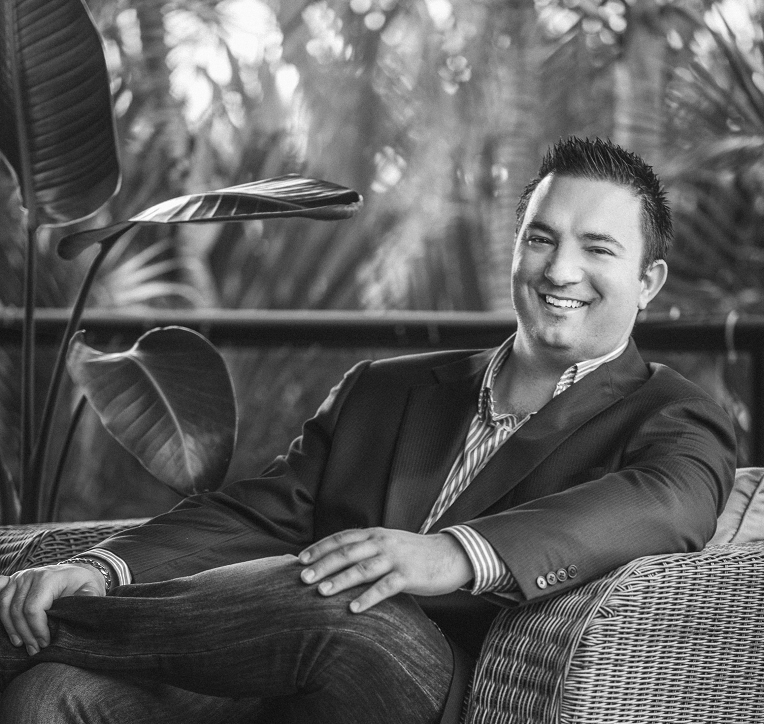 Nial Fuller, a professional trader and renowned trading coach who has trained more than 15,000 students has won the $1 million top prize in one of the world’s most lucrative trading competitions.

Fuller, who has been trading since 2002, ended the Million Dollar Trader Competition with an impressive 369% return on investment. Participants competed over a 3 month period between February – April 2016.

“It was a tough competition and there were volatile market conditions during the 3 months of trading. Winning the competition was a balance of finding quality trading opportunities, applying sophisticated money management and having the discipline not to trade and risk giving up the lead,” Fuller said.

Fuller taught himself to trade during his senior high school years, originally taking an interest in the stock market and quickly moving into derivatives, futures, forex and other leveraged products.

He won the $1 million trading competition using his own proprietary trading strategy based on price action analysis.

“I’m a firm believer in keeping things simple and that is true with my trading style and strategy,” Fuller said.

“I’ve been trading with price action strategies for most of my trading career and these are the exact same strategies I’ve been teaching to other traders,” he added.

Fuller, who advocates a less is more approach, only traded a handful of times during the competition, mainly taking positions on major FX Pairs, Commodities & Indices.

There were several stand out trades where he continued to add to winning positions as the market trended, a money management concept known to traders as pyramiding.

“I’m not a day trader, I’m more of a swing trader, so I only traded a handful of times during the competition,” Fuller said.

“Being a competition, I knew I would need to take some risks and I tweaked my money management plan accordingly. Whenever possible, I aggressively pyramided into winning positions during trending moves, effectively snowballing the trade’s initial position size into a larger position size which substantially increased the risk reward ratio on each trade.”

Nial Fuller is CEO and founder of Learn To Trade The Market, a global leader in professional trading education and training. His trading education service has taught more than 15,000 students since 2008. Nial is an avid blogger, author and market analyst. He currently actively manages his own portfolio.

Email Or Phone via: https://www.learntotradethemarket.com/contact

Source: Learn To Trade The Market