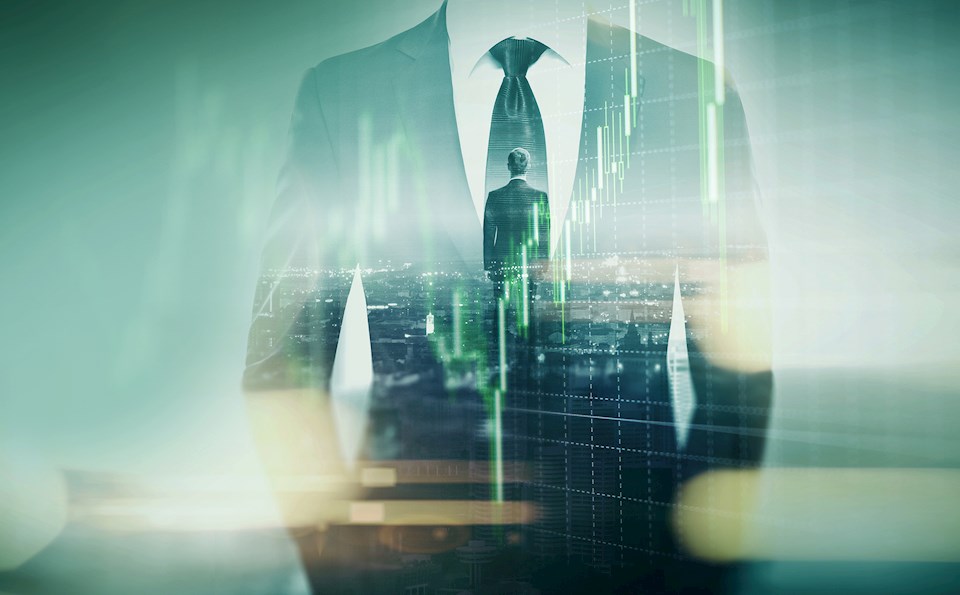 After several months of live trading, AxiTrader is pleased to announce the winner of the first Million Dollar Trader competition.

The competition, in which Forex traders competed in a live online trading environment to see who could generate the biggest percentage return on their original investment, generated a huge amount of interest in trading circles and unearthed some accomplished traders.

Alex MacKinnon, General Manager at AxiTrader, says, “It was fascinating to watch this competition unfold and see how the performances of traders ebbed and flowed. Things were very congested before the eventual winner jumped out into a lead they never relinquished”.

The winning trader, Nial Fuller, who is a renowned trading author and professional trader, ended the competition with an impressive 369% return on investment and collects the first prize of a USD $1million trading account with AxiSelect.

After taking out the competition, Mr Fuller said, “Winning the competition was a balance of finding quality trading opportunities, applying sophisticated money management and having the discipline not to trade and risk giving up the lead.”

As well as the main prize, additional prize accounts totaling USD $450,000 were allocated to runners-up in the competition, from places second to fourth.

Says Mr MacKinnon, “A big part of this competition was to provide an opportunity to unearth some new trading talent and we’ve certainly done that. We look forward to following the progress of the prize winners as they’re welcomed in to the AxiSelect program.”

AxiSelect is a trading incubation program, jointly developed by AxiTrader and FXWW, which offers a structured pathway for talented traders to become professionals by providing funding and mentoring.

“Through AxiSelect we do a significant amount of work to support successful traders, so I hope the majority of people involved in this competition – not just the prize winners – choose to stick with trading and apply their skills in the market longer term”, says Mr MacKinnon.

“The competition has proven that there are some really skilled traders out there and I was particularly impressed by the number of traders who were able to pull themselves out of a negative position and end up being profitable.”

“This was the first time we’ve run a competition of this nature and it was a great success, so I want to say thank you to all the traders that took part and we look forward to running a competition like this again.”

Founded in 2007 and headquartered in Sydney, AxiTrader has grown to become one of Australia’s largest and leading Forex brokers. We now have offices in four regions providing local service to a global client base in more than 150 countries. With multi award-winning support and high performance trading technology, AxiTrader delivers the complete end to end trading experience.