Is Doing ‘Nothing’ the Key to Your Trading Success? 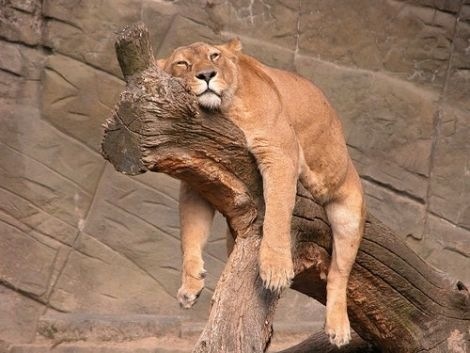 Traders often search for that missing ‘ingredient’ that they think will solve all their trading problems and start the dollars rolling into their trading account. Whether it’s some ‘magic’ indicator or some ‘insiders’ views into fundamentals and news reports; there’s no shortage of things that traders think will be that missing ‘key’ to trading success.

As with many things in life, in trading we are often our own worst enemy, and the key to trading success for most people is not adding some indicator or some new trading software, rather it is doing less, being less involved with your trades and essentially just doing ‘nothing’ most of the time. Over-involvement with, over-thinking and over-analysing one’s trades seems to be the most ubiquitous trading mistake that people make, and if you want to make money in the market you’re going to have learn to get out of your own way and let the market do the ‘thinking’ for you.

Think about all the losing trades you’ve had. Some, I’m sure were normal losses, as every trading strategy will have some losers randomly distributed amongst the winners. I’m not talking about those losers, the losers I’m talking about are the ones that really made you frustrated because you ‘knew’ that you lost due to something you did that was not part of your trading plan or was otherwise an undisciplined action.

Let’s be honest here; how much money have you lost trading due to over-trading or being over-involved with your trades by trying to ‘micromanage’ them?

I’m willing to bet that if you’re really BEING HONEST, the reason you may not be profitable at this point in the year, can be summed up by saying that you are simply doing too much. Traders often search high and low for some ‘magic key’ to trading success; they look everywhere except inwards, at themselves.

The true ‘key’ to trading success, is nothing. Simply doing nothing, most of the time, is the key, and it’s probably not what you’ve been doing.

So, the biggest obstacle to your trading success is the simple fact that you are doing too much; you’re thinking too much and you’re making too many trades and adjustments to your trades in the market. 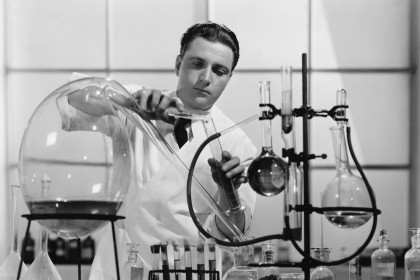 Here’s your ‘homework’: On the next trade you take, I want you to set it up and then do nothing with it for one week. Set the trade entry, stop loss and target and do not look at the charts again for 7 full days.

If you do this, and actually do it properly (don’t cheat), you will probably be amazed at the outcome. You will either have hit your profit target, got stopped out for a predetermined amount of money you were OK with losing, or the trade might still be open.

The thing all three of these scenarios has in common is that the MOST you can lose is your 1r predetermined risk amount in a 7 day period. Alternatively, the upside is much better at hopefully a 2r profit or greater.

Now, ask yourself this, if left to your own devices, how many trades would you have entered and exited over those 7 days? How much stress and negative emotions would you have experienced? I’m willing to bet the answer to both questions is: A LOT.

Do this experiment and do it right and you will learn something. If you cannot at least be disciplined enough for 7 days to not look at a trade, you probably don’t have what it takes to be a successful trader, so keep that in mind as well.

Get the most out of your trading strategy

If you have a trading strategy that you’ve mastered, like my price action strategies, but you’re constantly interfering with your trades or over-trading, I have news for you….you aren’t really using your trading strategy.

Your trading edge (or strategy) can’t work for you if you don’t let it play out, and that means leaving the market alone after you enter a trade.

Letting your edge play out means doing nothing most of the time. Let the market do the ‘work’ and you go do something else, or nothing. But, interfering with your trades is only going to lead to sabotaging yourself and losing money.

The cost of doing business in the market

One interesting way to help you change how you think about trading so that you are less inclined to mess around with and screw up your trades, is to think about each trade as a potential loss (because it is) and the money you risk on that trade is just the cost of doing business in the market.

In any business, you have to take a risk; you have costs that you need to cover in hopes that you will make more revenue than your costs, resulting in profit. Trading is no different; your costs are losing trades and your revenue is winning trades

You cannot avoid costs in business, and in trading you cannot avoid losses (your costs). Since this is a fact and you accept it (you do, don’t you?), then you should be operating under the assumption that any trade could be a loser, but since you don’t know which ones, you have to just leave them alone for the most part and let the market do its thing.

Over time, you will see that by doing ‘nothing’, or at least a lot less than you are now, you will be much further ahead both in your trading performance, account balance, skill and confidence as a trader.

The best and easiest way to manage your trades 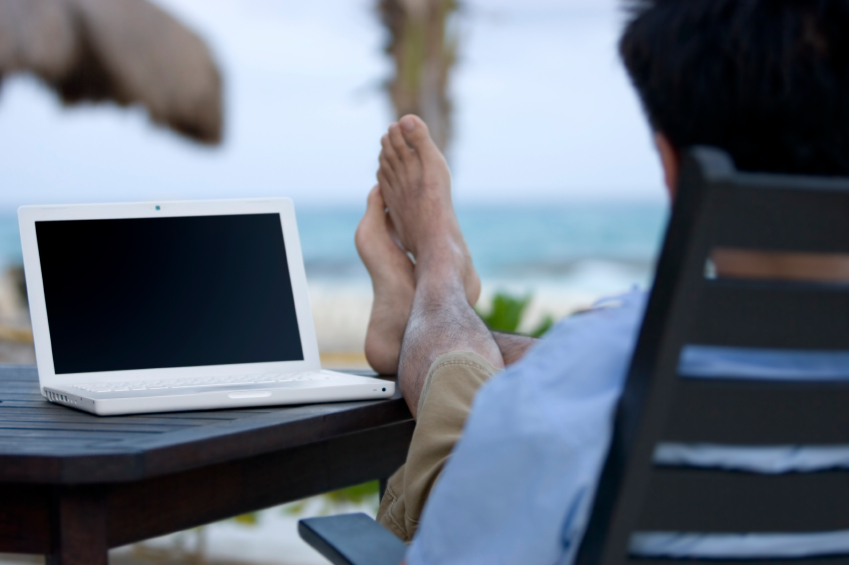 You’ve probably heard me talk about set and forget trading if you’ve been following me for a while already. The truth is, I am reminded on a near weekly basis why simply leaving our trades alone, is the best way to ‘manage’ them.

You are not going to ‘figure out’ where the market is going for sure before it gets there. You are not going to make more money by micro-managing your trades and reading a hundred trading blogs and analysing news data. The only way you will make money in this business is by following proven trading strategies that you’ve mastered, strictly controlling your risk and allowing your trades enough space and time to play out without your interference.