Forex Psychology – Trading Can Be Addictive 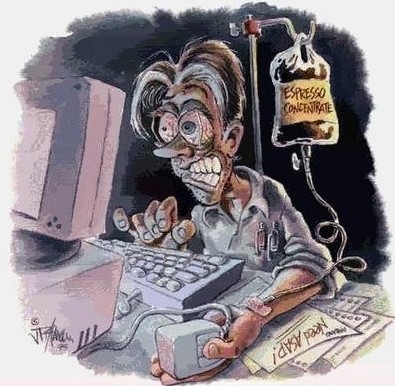 ‘Addict’ is a dirty word associated with the perceived down and outs of society, those who sleep on a park bench or live from one needle to another. But addiction invades slowly and surreptitiously and can hit anyone at anytime, although some are more susceptible than others. Genetic components definitely can and do play a role. Research has shown that the brains of addicts metabolize and process their drug quite differently from non-addicts. There is reason to believe that one part of the brain in particular is involved and that when it has been activated, the addiction takes over and stimulates uncontrollable behaviors.

Trading involves intense exercise of the brain and the will. It constitutes constant analysis and problem solving as performance-based skills become increasingly fine-tuned. Serious players of chess, poker and successful athletes develop and grow in similar ways.

The science behind addiction

Addiction to alcohol or other drugs is a progressive neurological disease strongly influenced by genetic vulnerability. Inherited or acquired abnormalities in brain chemistry create an altered response which in turn causes a wide array of physical, psychological and behavioral problems. Although environmental and social factors will influence the progression and expression of the disease, they are not in any sense causes of the addiction.

What takes place is the creation of a new generation of chemicals known as tetrahydroisoquinollines, TIQS for short, which are almost the spitting image of a family of pain-relieving compounds known as the opiates. Like the naturally occurring opiates, the endorphins and enkephalins and the synthetic opiates morphine and heroin, TIQS are addictive substances. If TIQS are formed in sufficient quantities in certain crucial areas of the brain, they can induce changes in brain chemistry that generate pathological cravings.

It becomes highly likely that the same processes are involved in regard to addictions to trading. If you have family members who have addiction problems, then your susceptibility to becoming addicted to trading becomes a real danger. As with alcohol and other drugs, trading can be used to numb feelings and escape from life. Ask yourself this question: do I have a passion for the forex market or for trading?

Forex-trading coaches, psychologists and countless books will talk about losing self-discipline, self-control and patience.But seldom will the very real danger of addiction be contemplated and addressed. Very often, losses of the aforementioned attributes in the market are related to addictive patterns of behavior.

An addiction occurs when an activity provides a strong source of stimulation that, over time, a person becomes psychologically and sometimes physically dependent upon. We generally label a behavior as an addiction when people seek out the activity even when it is destroying everything and everyone around them. It is the inability to stop the activity when those consequences interfere with life that marks any addiction. This can be more simply expressed: who is in the driving seat, me or my desire to trade? Do I find it impossible to keep out of the market? Do I repeatedly attempt to curb my behavior but fail miserably over and over again? 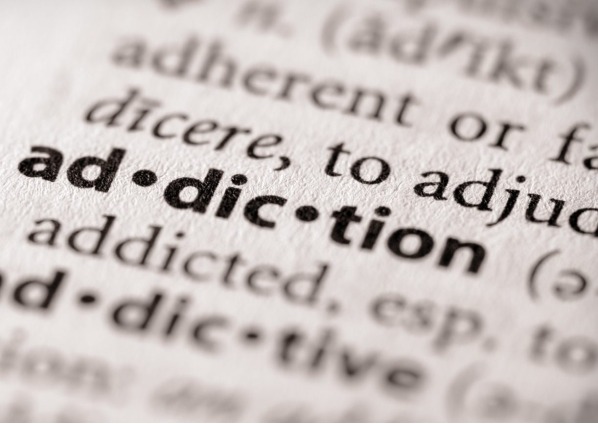 According to research 2 million adults (1% of the population) meet the diagnostic criteria for pathological gambling. Another 4-8 million adults (2-4% of the population) can be considered problem gamblers who are experiencing direct problems as a consequence of gambling. Trading fits into this category. When you enter the market with the pure intention of making as much money as possible, this is gambling. There is no plan, no structure, no goal. The expectations of limitless wealth dance before your eyes and what keeps you hooked is the occasional ‘big fish’ you catch. What is ignored are the overwhelming ones that escape. Are you a Forex trader or a gambler?

In psychological terms this is known as ‘Random Reinforcement’. Random Reinforcement’ can be defined as: ‘having behaviors reinforced with positive or negative results on an inconsistent basis’. So today we perform a certain action and are rewarded for it. The same thing happens tomorrow, but then on the next day, we perform the same action and are punished for it. And so on, in a random manner. This makes effective learning impossible. In the market we cannot avoid this situation. All we can do is recognize it, stick with our rules and discipline and detach ourselves from the money. You have to feel good about your trading, not whether you made or lost money, but on your ability to stick to your rules. Rules and discipline are the only consistent things in an inconsistent Darwinian environment.

Rates of substance abuse among men ages 18-44 are double those of the general population.

A family history of addictive problems is one of the best predictors of risk for addiction. peer influence is another significant risk factor.

According to a research review in the Oxford Textbook, rates of depression are significantly higher among people with addictions than in the general population, with indications that people are using the addictive activities to medicate themselves for the pain of depression. Suicide statistics for addicts are high as they often see no other solution to their addiction. This fact is quite pertinent in the present global economic downturn. How many have taken their lives in the past months as their ‘empires’ have collapsed? Their addiction to the rushes of adrenaline caused by high-risk thrill-seeking behavior, without regard for the consequences to themselves or others, has proved as fatal as any other poisonous drug.

Addictions are also most common among individuals with attention deficits and hyperactivity problems and appear to be related to sensation-seeking among those needing stimulation. 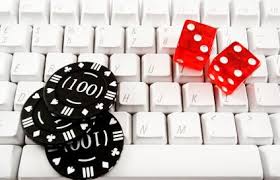 Even if we assume that traders do not have more frequent addictive behaviors than the general population, the statistics tell us that, in all likelihood, nearly one trader in every ten has a diagnosable addictive problem.

For the trader with attention deficits who cannot tolerate boredom or lack of stimulation, forex trading provides action.

For the trader who is depressed, trading can provide an escape from the self and a sense of immediate gratification.

Such traders need to trade and keep trading when they have no edge whatsoever.

They lose their money, generate failure experiences for themselves, and create hardships for their families.

For them, it’s not about “discipline” and following trading rules. For the addict, such efforts are useless, for in all probability, he or she is fighting against forces far outside conscious control. . The only solution is getting their lives back.If you see any aspect of yourself in this article, for the sake of yourself and your family, look long and hard at yourself. Trading should expand your control and self-mastery, not become an instrument for their destruction. The sole purpose of trading is to make money, not to feed emotional deficits.